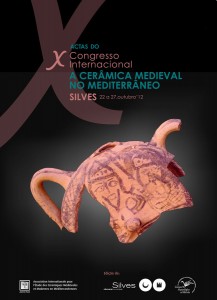 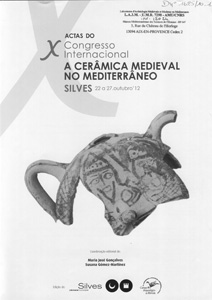 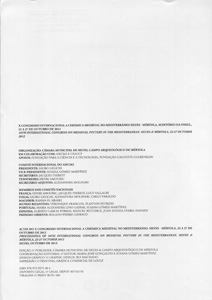 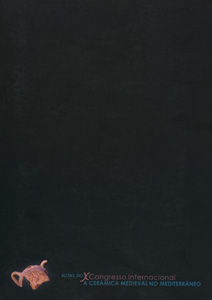 The Mediterranean and the Atlantic

The Development and transfer of techniques

This session will be devoted to papers focused exclusively on technological aspects of different ceramic productions, both the mechanisms of transmission and the organization of systems of production, spatial analysis of the workshops and typologies of the kilns.

This theme will bring together papers that deal with pottery distribution networks and systems, their economic repercussions and their socio-cultural consequences seen from a diachronic perspective.

Pottery within its context

This theme aims to analyse the relationship between pottery and its physical and social contexts of consumption and use, thus seeing the development of these factors throughout time with the intent of defining economic capacities and social identities.

With this theme we intend to benefit the study of ceramic objects as related to their use in the preparation, storage and consumption of food, paying special attention to the acquisition of pottery manufacture techniques linked to their culinary uses and to the need to preserve food.

This theme brings together contributions of recent ceramic discoveries, favouring those whose results are especially significant from the point of view of typology or chronology or connected with regions which still have not been studied widely.